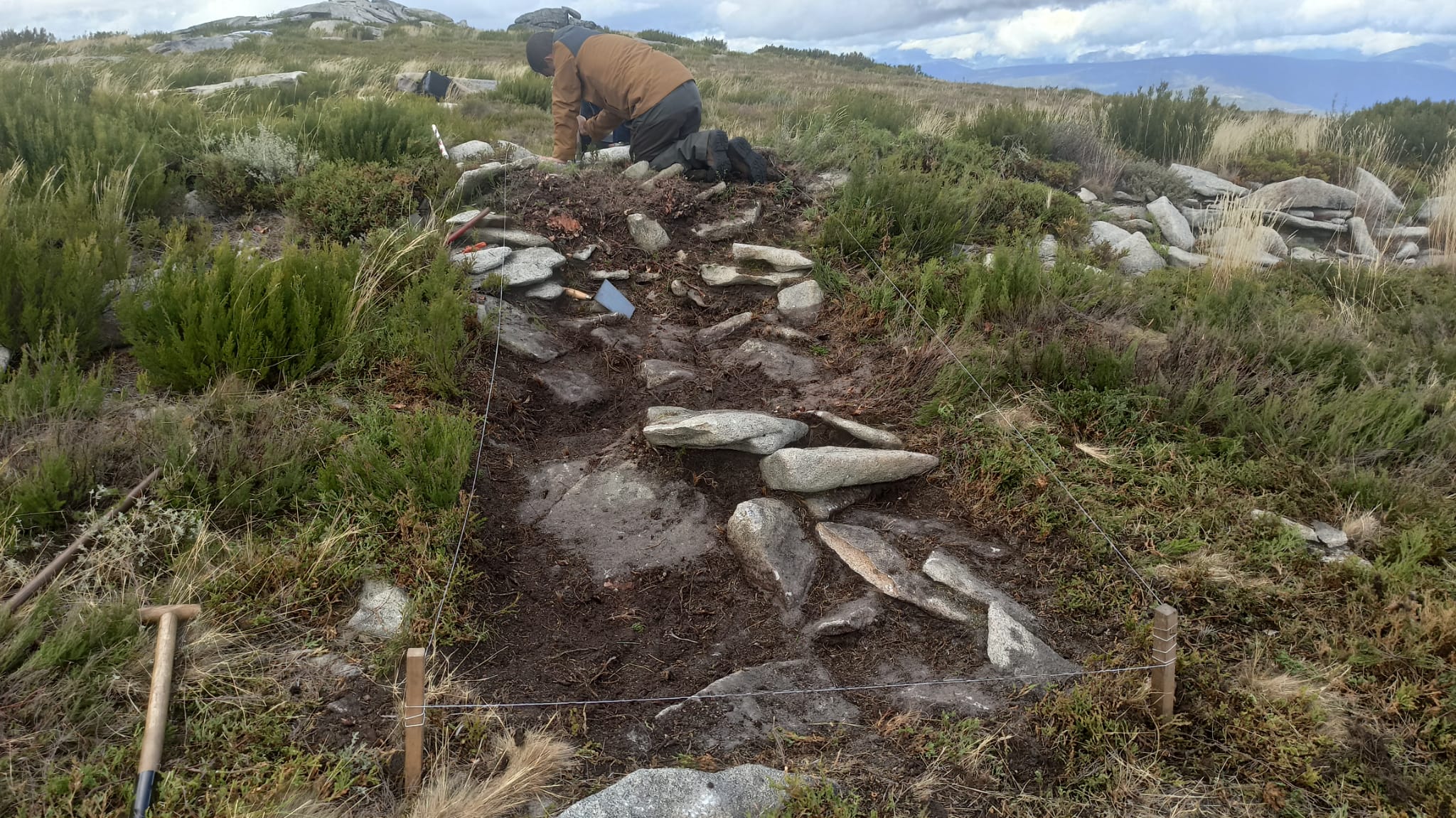 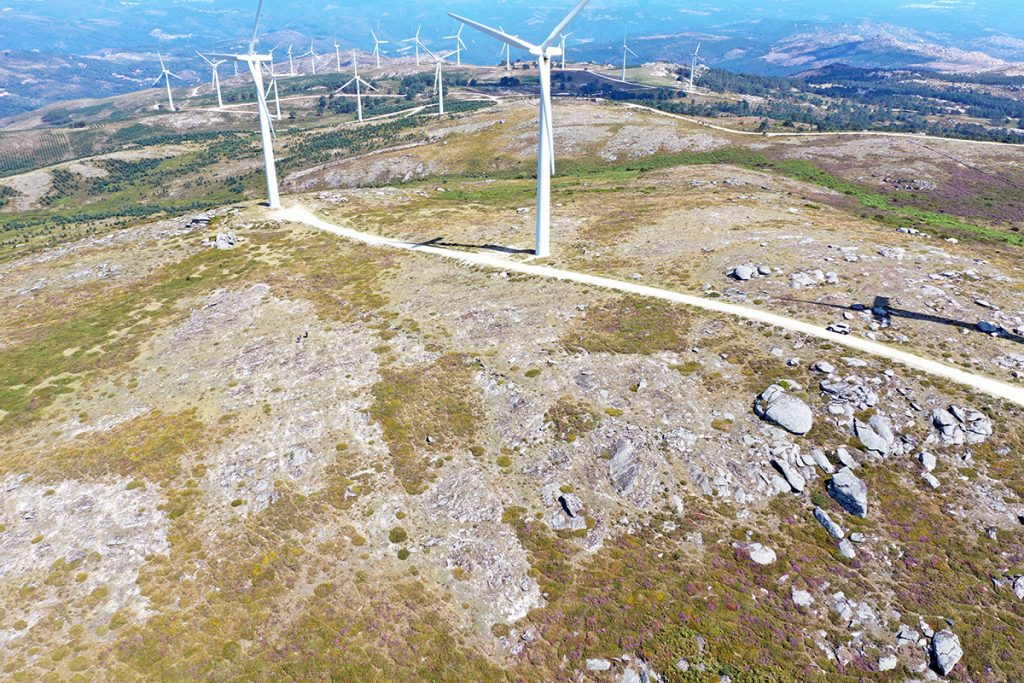 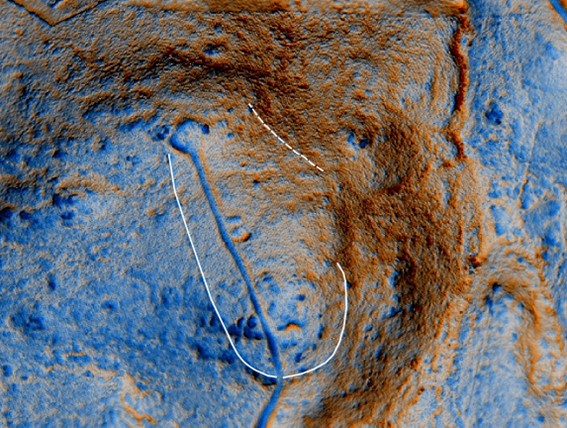 ► This is the fifth year of archaeological campaigns in Sasamón, Olmillos de Sasamón and Villasandino.

► Archaeologists had previously documented by aerial photography and other non-invasive methods several structures surrounding the castro (hillfort) for at least 6 km, as well as several possible Roman camps.

► On-field surveys and excavations at the site have uncovered the defences built by the Romans to form this great display of military engineering, as well as the remains of Roman soldiers’ equipment.

The team of archaeologists led by Jesús García Sánchez (Institute of Archaeology, Mérida-CSIC) and José Manuel Costa-García (University of Salamanca) has concluded its fifth annual campaign of surveys and excavations in the region of Sasamón. This intervention, financed by the Diputación de Burgos and the town councils of Sasamón, Olmillos de Sasamón and Villasandino, has studied a series of archaeological remains documented by aerial prospecting around the Cerro de Castarreño (Olmillos de Sasamón) and which would have formed part of a Roman siege scenario.

END_OF_DOCUMENT_TOKEN_TO_BE_REPLACED ► The results of the absolute dating of the enclosure wall by OSL place its foundation around the 2nd century BC.

►Until now, Penedo dos Lobos (Manzaneda, Ourense), the oldest Roman camp, was dated to the time of the Cantabrian Wars (29 BC – 19 BC). This dating confirms Roman military operations in Gallaecia a hundred years earlier.

► The dating coincides with the first incursions of the Roman army into the territory mentioned in the classical sources, of which the best known is the campaign of the Decimus Junius Brutus, the Callaicus, in 137 BC.

Santiago, 1st of June 2021. The Roman camp of Lomba do Mouro (Melgaço, Portugal and Verea, Ourense) is the largest Roman military fortified enclosure in Galicia and northern Portugal and the oldest. It was erected during the movement of a huge contingent of Roman troops – of approximately 10,000 soldiers – that crossed the Laboreiro Mountain between the Lima and Minho rivers and erected it as a temporary fortification. This is indicated by the absolute dating of the founding moment of the enclosure walls, obtained using optically stimulated luminescence (OSL) dating technique, which places the construction of the two lines of the wall probably around the 2nd century BC. This makes Lomba do Mouro the oldest scientifically identified Roman camp to date in Galicia and northern Portugal and may link its construction to the first Roman military campaigns in Gallaecia, according to Roman historians. The analyses were carried out by the C2TN (Centre for Nuclear Sciences and Technologies) research group, Instituto Superior Técnico, University of Lisbon.

Covering more than 20 hectares, Lomba do Mouro was discovered using remote sensing techniques by the romanarmy.eu research collective and was the subject of an archaeological survey in September 2020. The campaign was led by University of Exeter archaeologist João Fonte as part of the Finisterrae project funded by the European Commission through a Marie Skłodowska-Curie grant (grant agreement 794048).

The oldest Roman camp in Galicia and northern Portugal

The archaeological campaign confirmed the existence of two lines of stone walls that have been well characterised, including unique defensive elements such as ‘chevaux-de-frise’, a system to stop the advance of cavalry or troops of the enemy army. It was during this campaign that sediment samples could be obtained and analysed. Through OSL dating, it was possible to date the last time the quartz crystals were exposed to sunlight and thus how long they were buried under the walls. The average dating has allowed researchers to obtain foundational data around the 2nd century BC.

Although romanarmy.eu has located numerous military camps in the Northwest of the Iberian Peninsula in recent years, their dating is very complex. As they are temporary enclosures, there is very little material or organic evidence in them that would allow scientifically valid dating to be obtained. Until now, the oldest dated Roman camp -also excavated by romanarmy.eu- was that of Penedo dos Lobos (Manzaneda, Ourense), where coins could be found linking this enclosure with the war campaigns known as the Cantabrian Wars (29-19 BC), with which the Emperor Octavian Augustus put an end to the process of conquest of Hispania. Lomba do Mouro was built a hundred years before Penedo dos Lobos. An epic story of conquest
The dating of Lomba do Mouro places the site in a historical context known from classical sources: the growing pressure of Rome on Northwest Iberia and the first advance of its legions to subdue the territory of the Callaici. From this context of confrontation, the best-known episode is the campaign carried out in 137 BC by the Roman consul Decimus Junius Brutus, who entered Gallaecia with two legions, crossing the rivers Douro and Lima and reaching the Minho. It was on the river Lima that classical sources narrate the legendary episode of the River of Oblivion. The two absolute dates of the wall, together with the large dimensions of the enclosure, support the hypothesis that the camp may have been erected by a contingent linked to these times, although due to the degree of uncertainty of the dates it is difficult to establish a direct association with the episode of Decimus Junius Brutus. Because of his success in the military campaign, Decimus Junius Brutus was known as Callaicus.

A documentary on the finds in the Gerês/Xurés region

Romanarmy.eu has produced a documentary that explains the discoveries and can be viewed on the research group’s YouTube channel (https://youtu.be/fXGZVPHf3Oc) and their website. The documentary is filmed in English and has subtitles in Galician, Portuguese and Spanish. 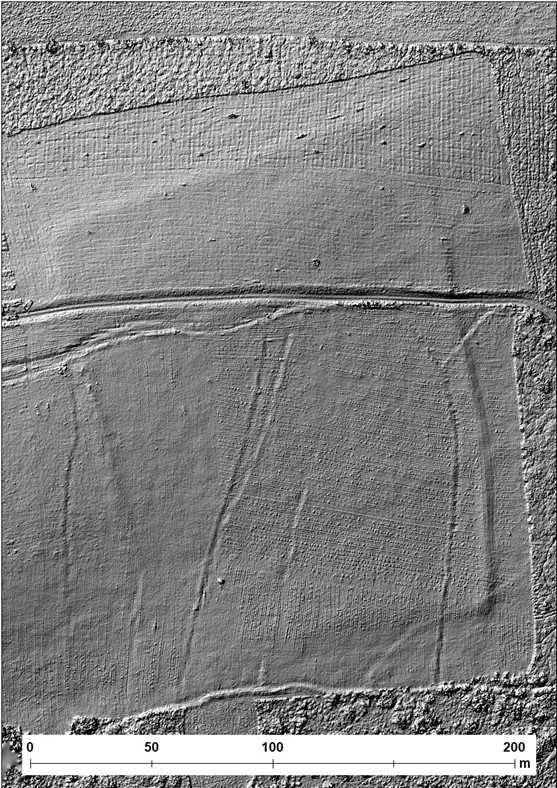 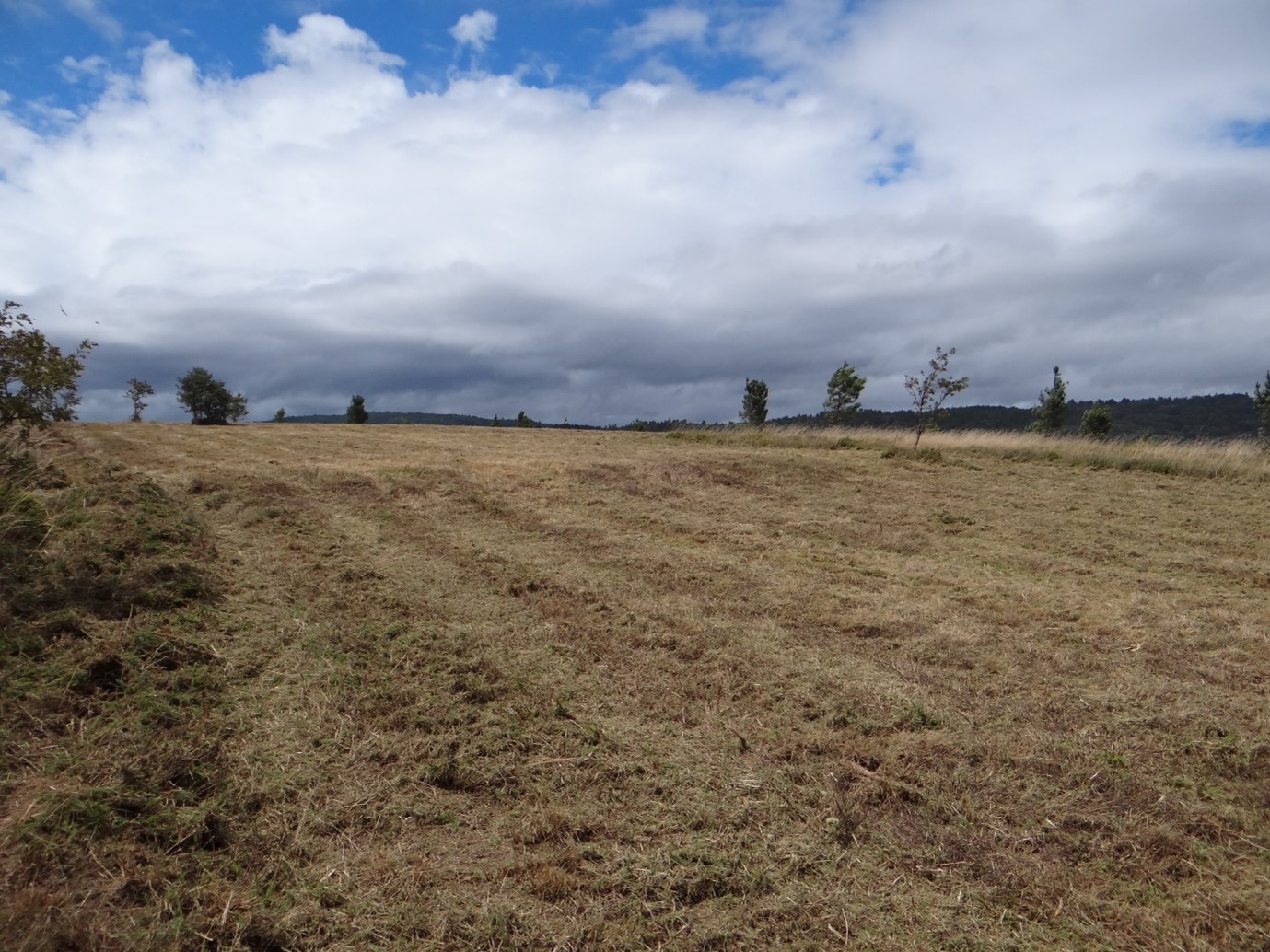 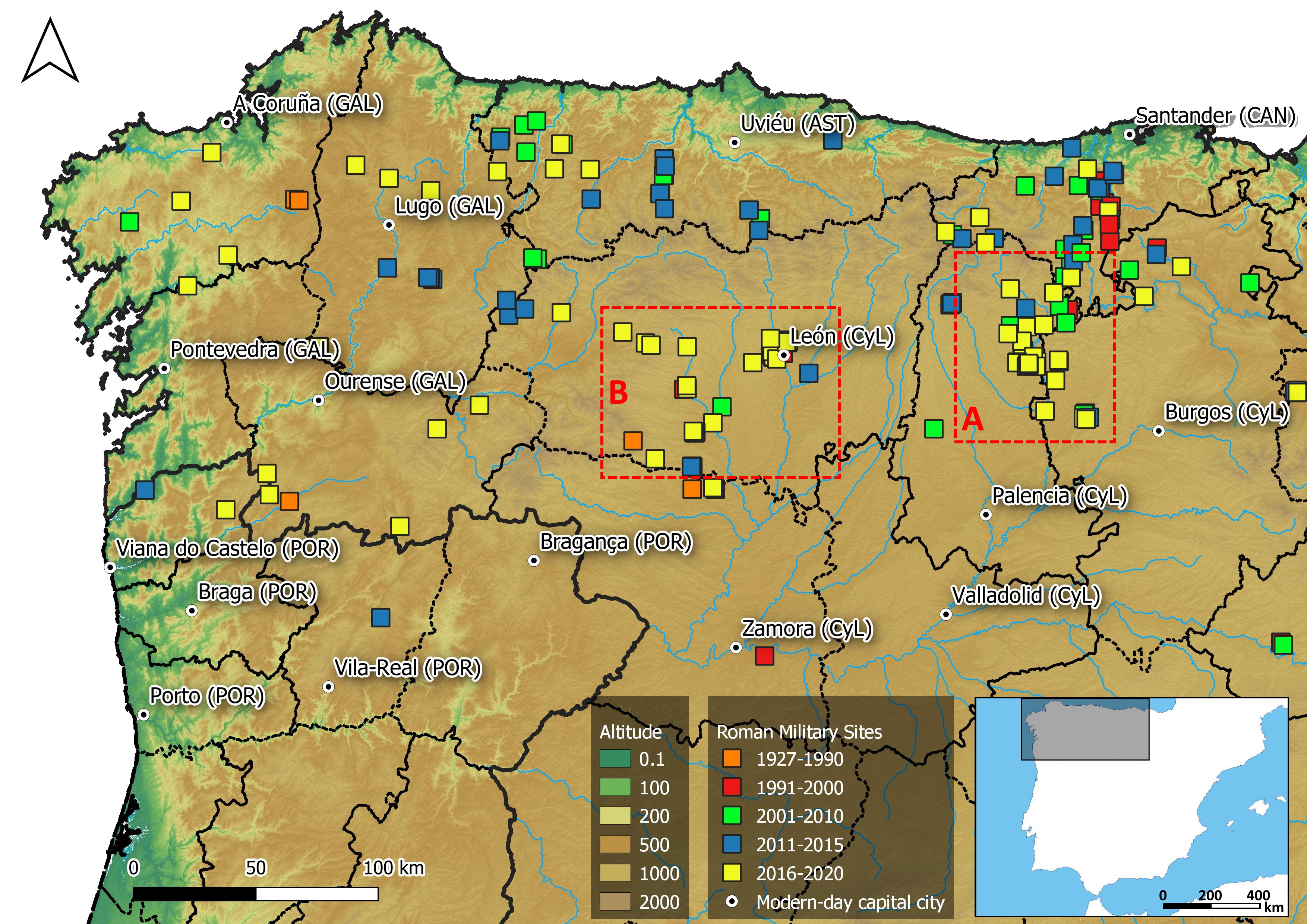 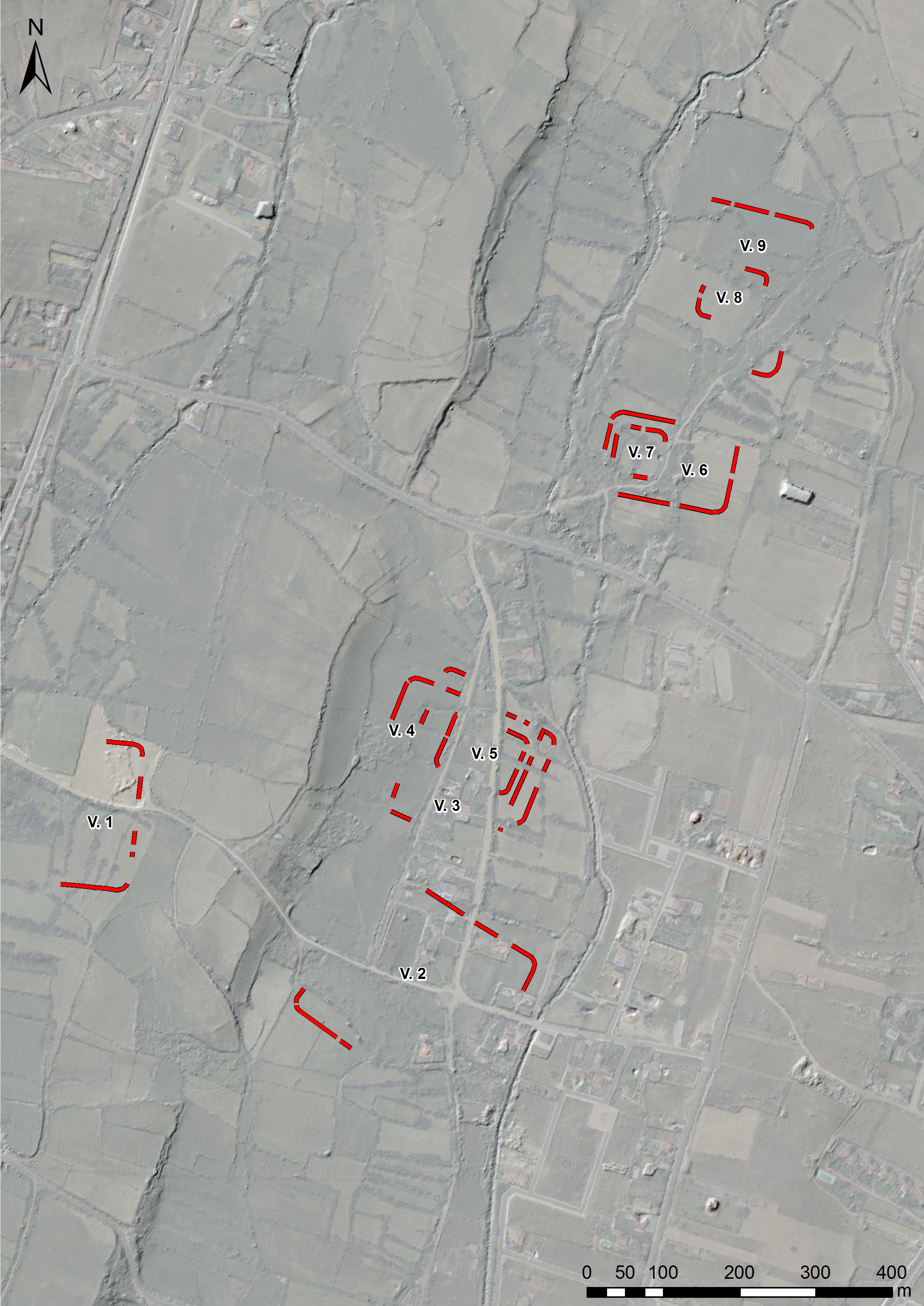 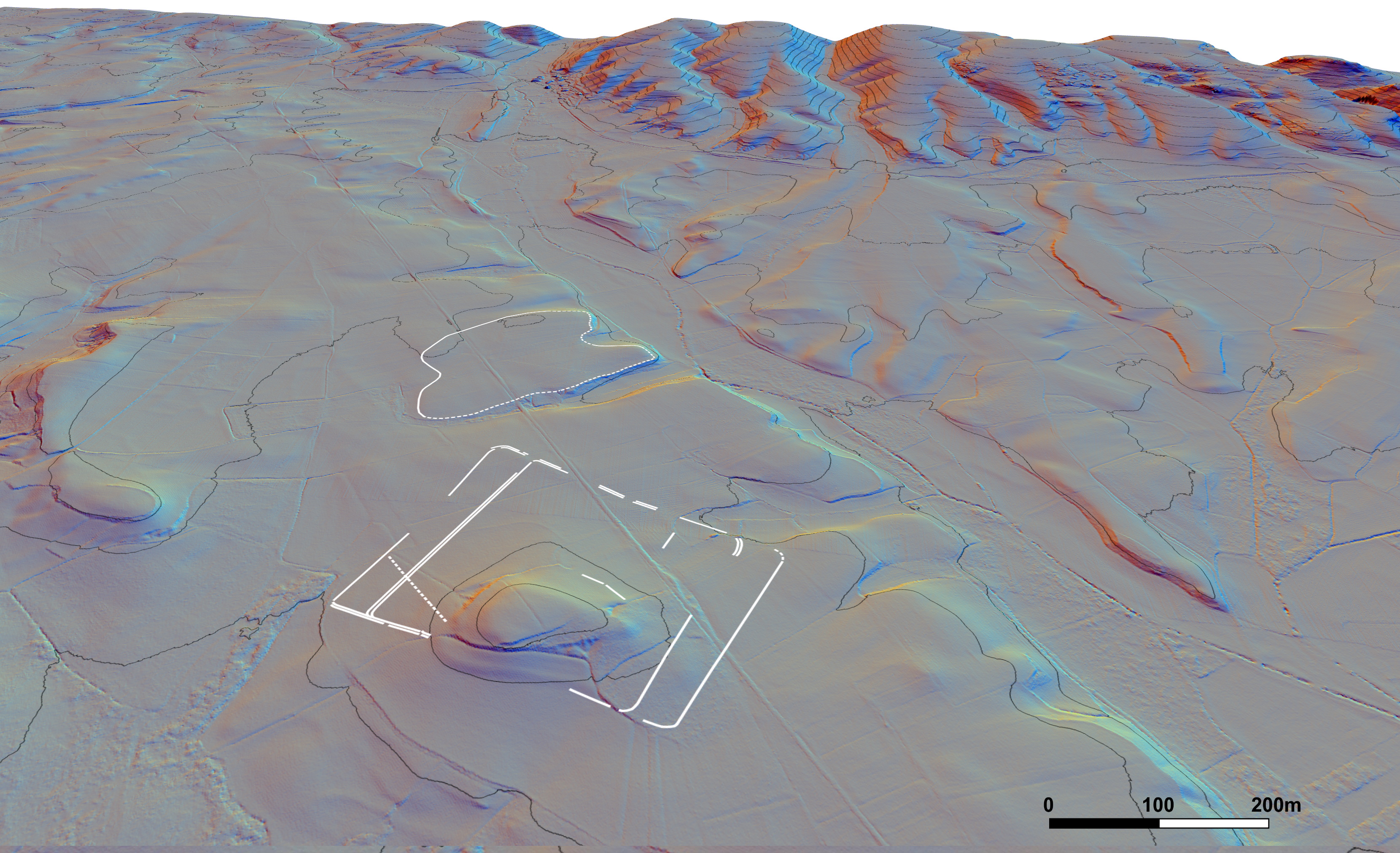 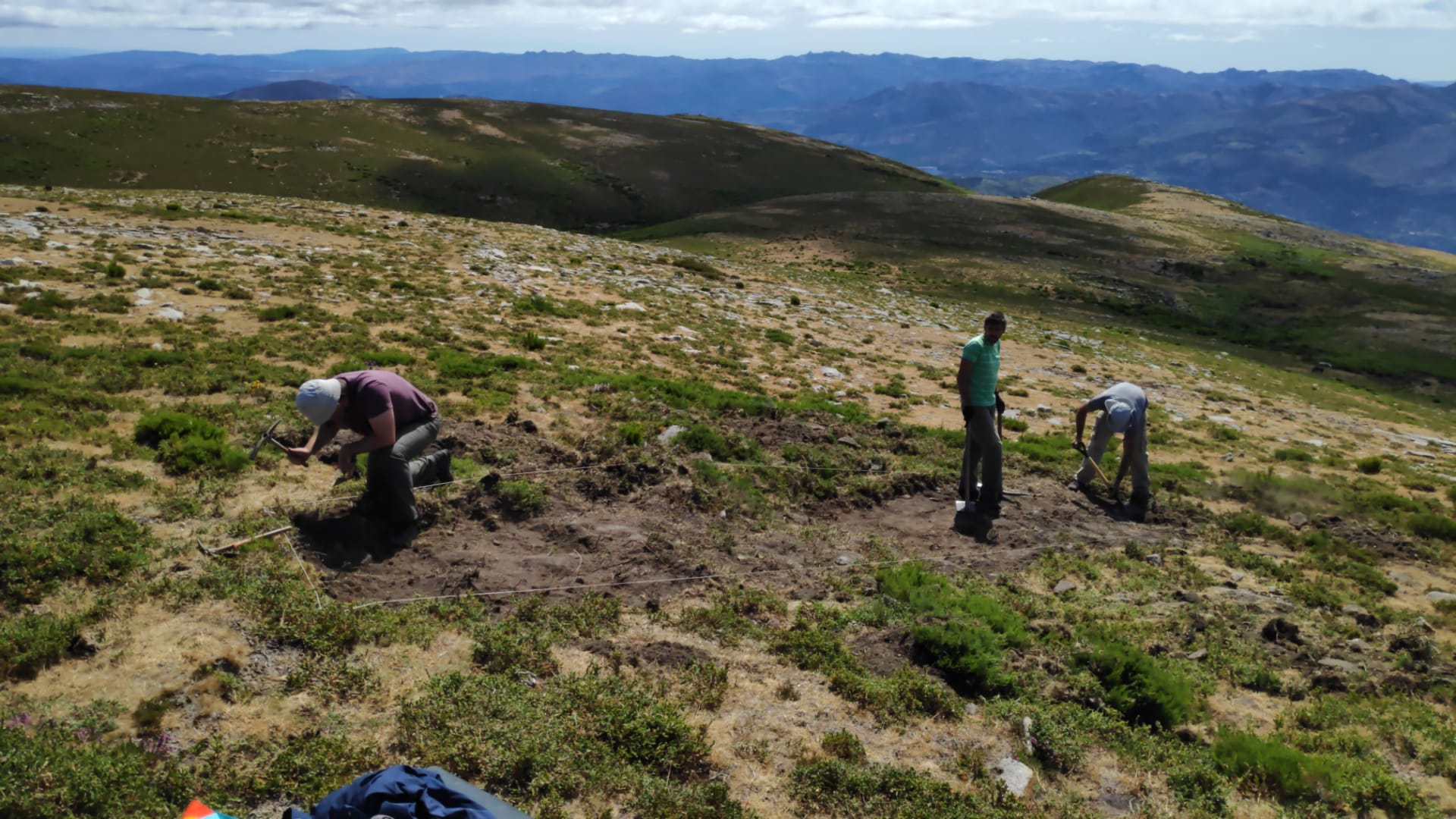