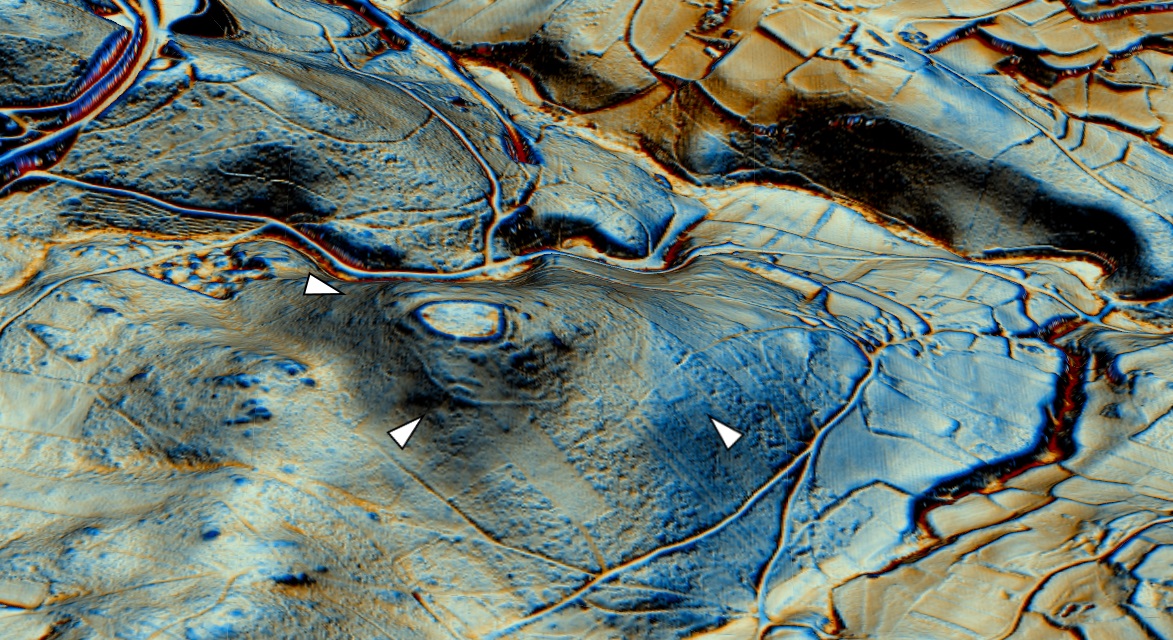 Until recently, Galicia, Western Asturias and Northern Portugal were considered marginal scenarios of the Roman conquest of the Iberian Peninsula. The research, result of the combination of different survey and archaeological analysis techniques during the last five years, offers a new and radically different picture, with 22 Roman military sites distributed in different areas of NW Iberia. By analysing their distribution and settlement patterns, as well as their morphology, the researchers tried to understand the logic followed by these military deployments. 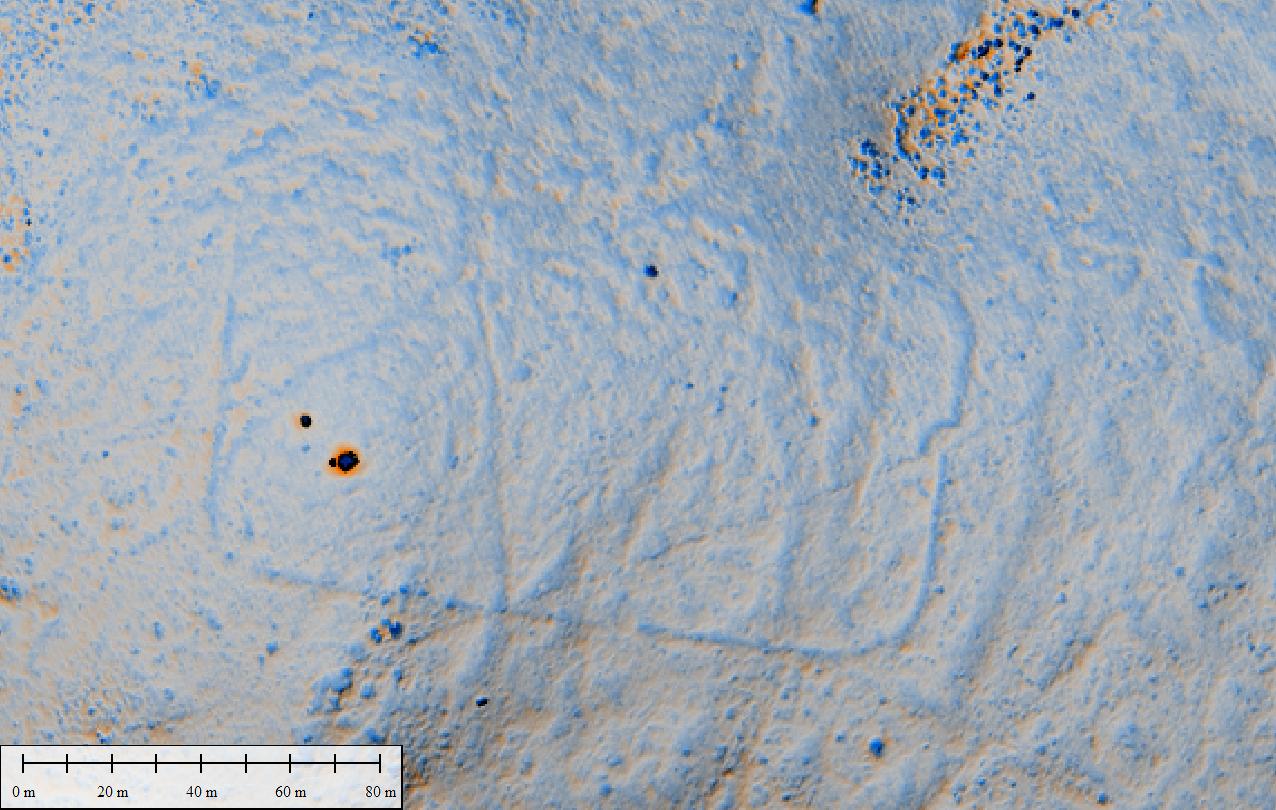 The hypothesis put forward by the researchers is that almost all the archaeological sites analysed here had a temporary or seasonal occupation of a military nature, they are highly adapted to the local terrain and their dimensions are adjusted to the military contingents they hosted.

In this way, the researchers identified five different typologies:

1) Small enclosures (1,5-2,5 ha): their presence reveals the existence of small units of between several hundred and a little more than a thousand men (2-3 cohorts, 100- 1500 men) operating in the territory. This category includes camps such as O Penedo de los Lobos (Manzaneda, Ourense), Cova do Mexadoiro (Trazo, A Coruña), Coto do Rañadoiro (Carballedo, Lugo) and Alto da Pedrada (Arcos de Valdevez, Viana do Castelo).

2) Medium sized camps (4-7 ha): would house several thousand men (which. 2000-4000). Like the previous group, it shows the enormous operational versatility of the Roman army in deploying vexilationes (detachments) with great tactical autonomy. It is the case of the archaeological sites of Cabianca (Láncara, Lugo), Campos (Vila Nova de Cerveira, Viana do Castelo), A Cortiña dos Mouros (Cervantes, Lugo / Balboa, León). The case of Santa Baia (A Laracha, A Coruña) is very striking due to its proximity to the ancient city of Brigantium and because the camp was set up surrounding an older castro (hillfort).

3) Large camps (10-15 ha): they would host at least one unit numerically equivalent to a legion (approximately 6000 men). Great operational independence, in the manner of a contemporary brigade. Most of them are located in the eastern part of Galicia (Monte da Chá and Monte da Medorra (Láncara/Sarria, Lugo), A Penaparda (A Fonsagrada, Lugo / Santalla d’ Ozcos, Asturias), O Monte de Ventín (Pol, Lugo) and O Cornado (Negreira, A Coruña).

4) Enclosures that exceed these dimensions by far (approximately 20 ha), being able to garrison army corps (approximately 10000-14000 men). Between the river Limia and the river Miño there are two large enclosures in the Serra do Leboreiro/ Laboreiro: Lomba do Mouro (Melgaço, Viana do Castelo / Verea, Ourense) and Chaira da Maza (Lobeira, Ourense). In the case of Lomba do Mouro, the existence of a second defensive line could indicate a need for the occupants to strengthen the position of the fortification.

5) Castella or seasonal fortifications/outposts of small size. Although the number, for the moment, is scarce, it is a series of enclosures already documented in other points of the peninsular north. These are A Recacha (Navia de Suarna, Lugo), in the eastern mountains; Outeiro de Arnás (Verín, Ourense) controlling a good stretch of the Támega valley; and O Castrillón (Touro, A Coruña). To these are added other fortified settlements such as Alto de la Cerca (Valpaços, Villa Real) and O Castelo (A Estrada, Pontevedra). 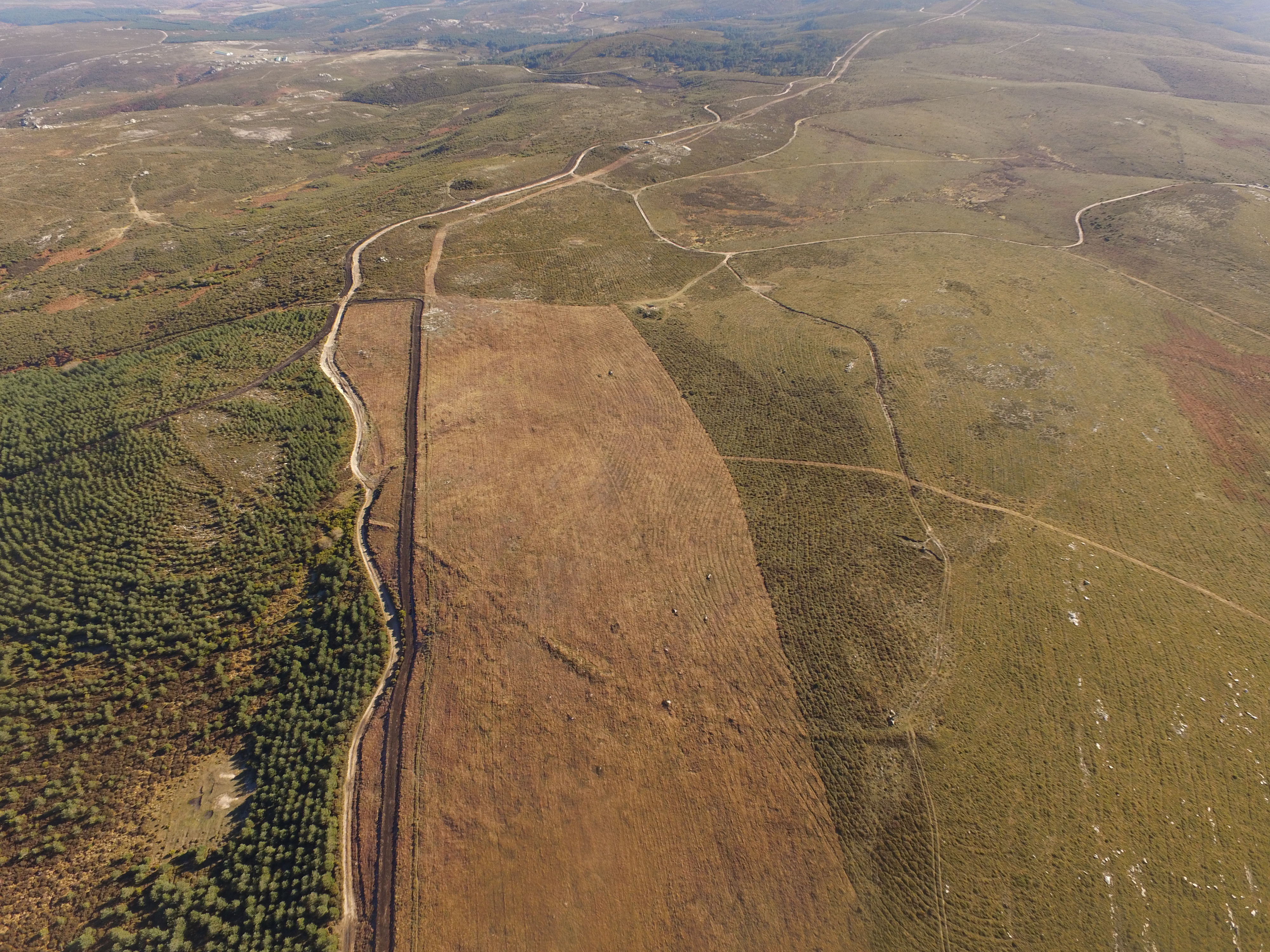 The camp of Lomba do Mouro, on the border between Galicia and Portugal. Photo: Manuel Gago

Without closing the door to other interpretative possibilities, the researchers draw attention to the dispersion over the territory of the archaeological sites, which seem to link with operational areas. The researchers defend the hypothesis that the camps located in the eastern part of Galicia were linked to a secondary episode or scenario of the Cantabrian-Asturian wars (29-19 BC). The military camps fit in with the logic followed by the Roman army during the conflict, in which large-scale actions were carried out against the indigenous groups. In some areas, the latter seem to show, according to the sources, a great capacity for organisation and mobilisation of troops, as well as notable political autonomy.

Although somewhat more secluded, enclosures such as those located in A Chá de Santa Marta (Láncara/Sarria) or in the eastern zone of Ourense (case of O Penedo de los Lobos, where the romanarmy.eu team documented, in a scientific intervention in 2018, the oldest documented Roman military presence in Galicia, around the change of era) can be included in this set. However, a large number of sites in the territory do not fit easily into this narrative. This is the case with the important group of camps located in the western part of the province of A Coruña. The large sites documented in the Serra do Laboreiro/ Laboreiro, between the river Limia and the river Miño, which could fit, at a hypothetical level, into a late Republican horizon, as well as the Alto de la Pedrada located at the highest point of the Viana del Castelo district, and which has a close parallel in Penedo de los Lobos.