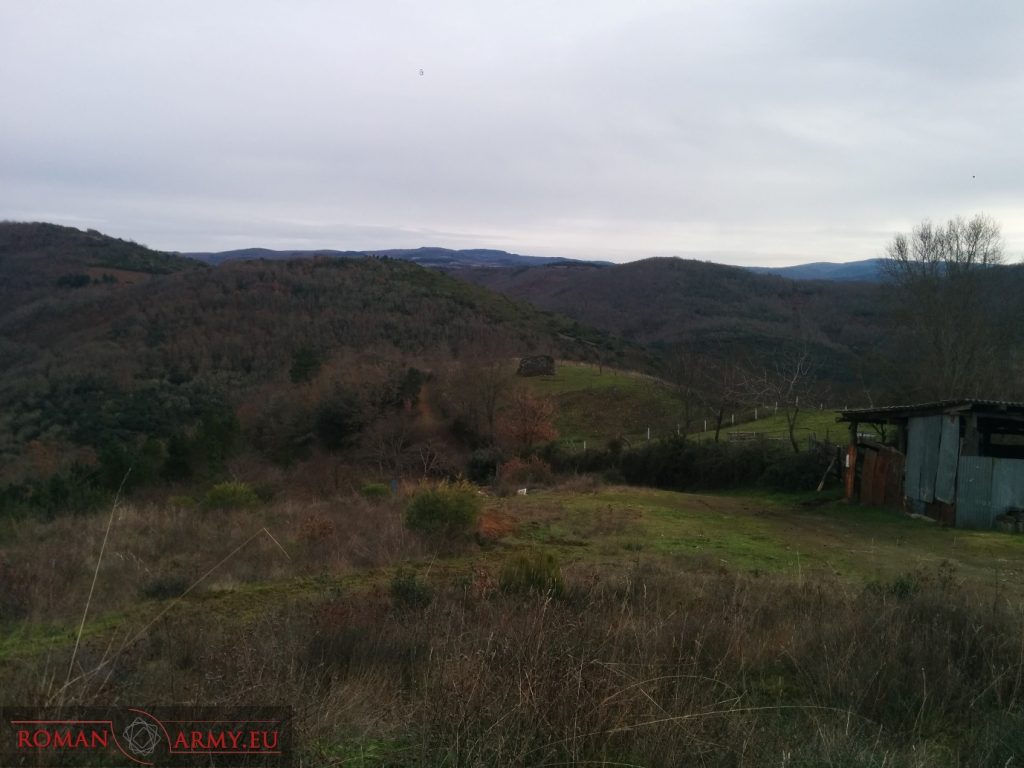 Thanks to the massive ingestion of sugar during Christmas time, we had enough energy to do some field work. We take advance of the fact of returning home and we move to the Portuguese transmontane lands, specifically to the municipality of Vinhais.

Together with the colleagues of the company Eye2Map and with the help of a drone, we documented the so-called Torre de Modorra (Vila Verde, Vinhais) using photogrammetry. This is an enigmatic structure which has been interpreted as Roman military tower associated to the control of the XVIIth road of the Antonine Itinerary in Hispania. We will have more news soon, so stay tuned! For the moment, we offer to you a video recorded during the documentation process…