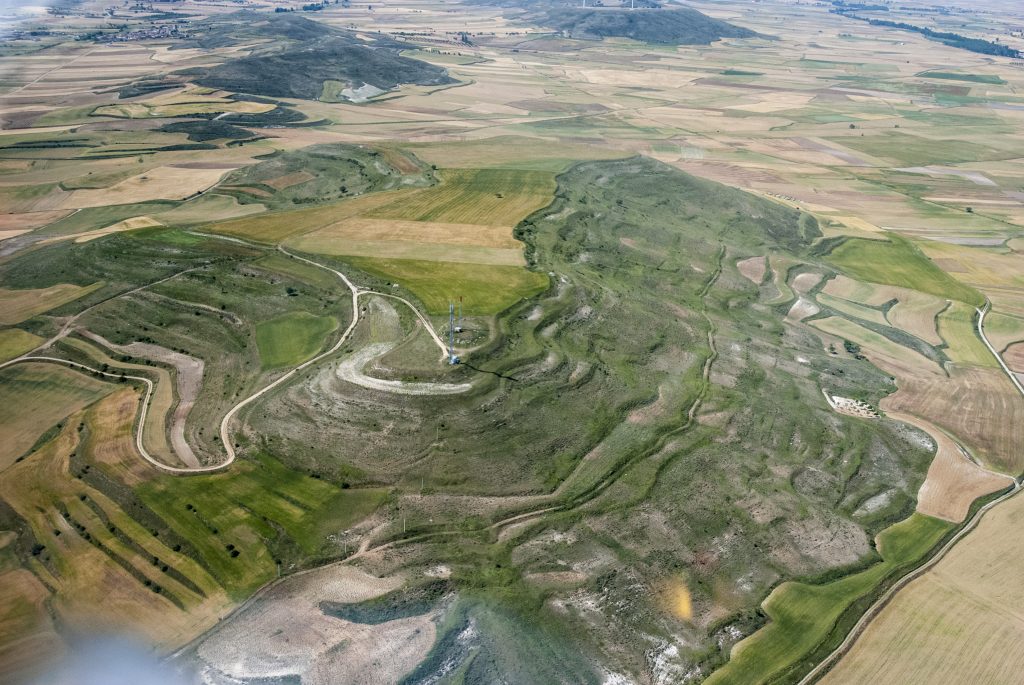 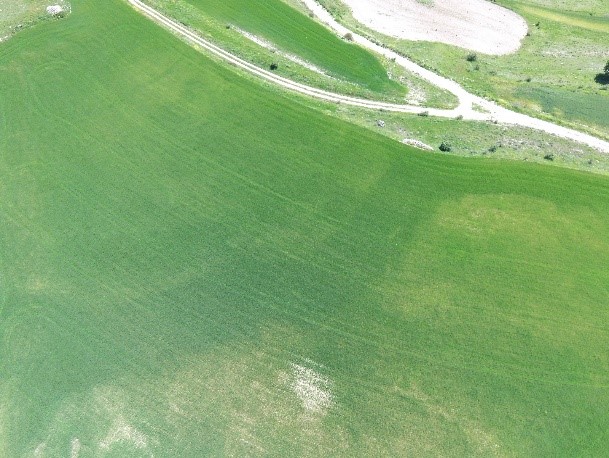 Besides the excavation of these structures, we are also going to restore, draw and catalogue a series of archaeological materials that were located throughout time in the vicinity of the neighbouring city of Sasamón, possibly the Segisamo founded in Augustan times after the abandonment (peaceful or violent?) of the Second Iron Age settlement in Cerro Castarreño. These materials are varied and heterogeneous (pottery of different types, metal, glass, etc.). Some of these elements can provide new data on the general chronology of this Roman city and on its daily life. 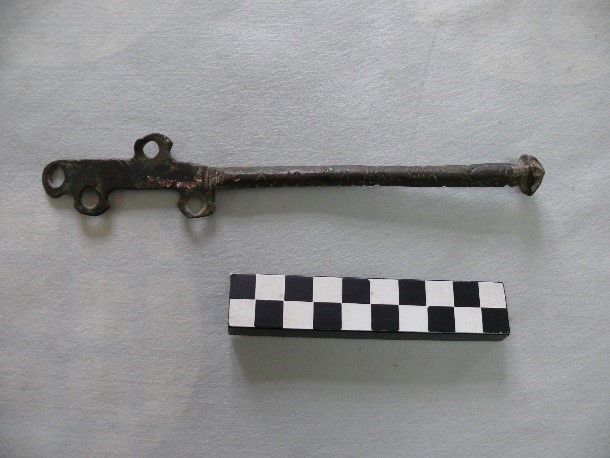 Since we believe in an open science model, in communion with society, over the next few days we will be developing various activities open to the general public, about which we will keep you informed. For those of you who cannot visit us, the social media activity will keep you equally updated. Every day at 12:00 PM a new story.  You are all welcome! 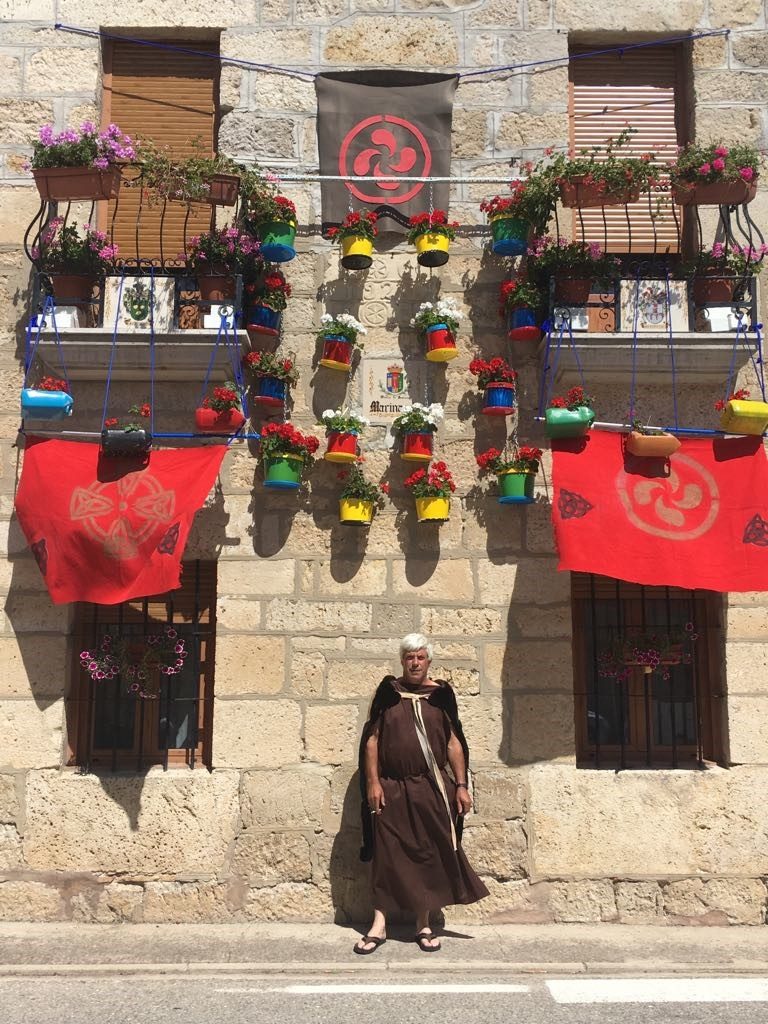