As you probably remember, we talked here about this interesting site in the. During the Portuguese War of Restoration (1640–1668), a series of fortifications were built along the Spanish-Portuguese border. The archaeological study of these sites combined different disciplines (landscape archaeology, archaeology of architecture, geospatial technologies, and documentary studies), with the aim of recovering the record of an ancient fortified landscape. This project revealed the construction of a number of small fortifications around the fortress of San Luís Gonzaga (Valença, Portugal), most of which disappeared after the signing of the Treaty of Lisbon in 1668. In the area of Campos (Vila Nova de Cerveira, Portugal), it was documented what probably was a Modern Age fortification by analysing historic aerial photography, despite the recent construction of an industrial estate. It was also located inside a larger, square structure, which we identified as a possible Roman camp. 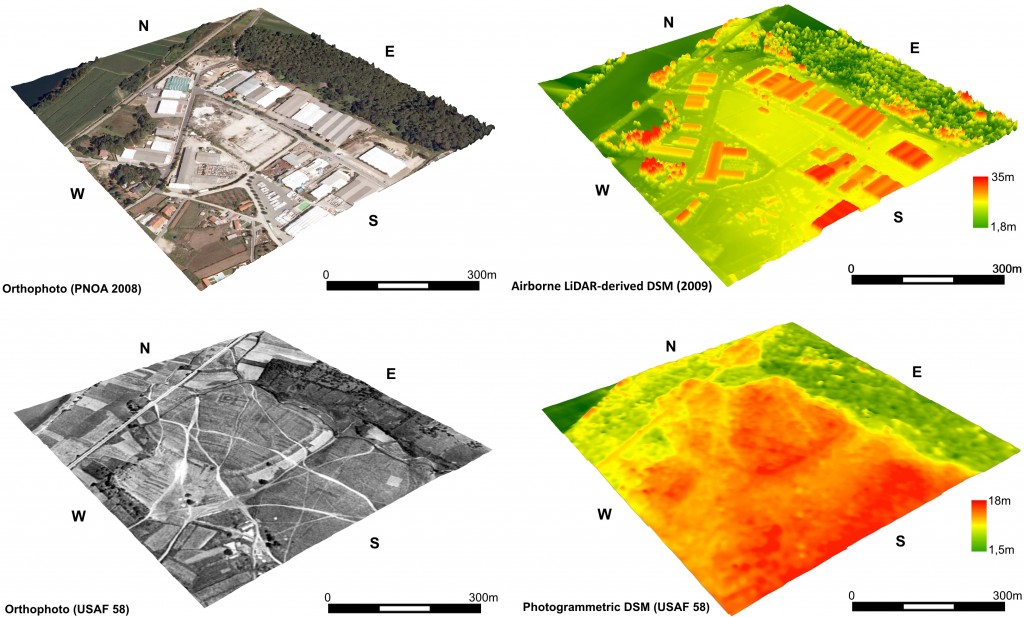 Together with Alberto Gonçalves (University of Porto), our colleagues discuss here both fortifications, the methodological process that was developed in order to identify and study them, their possible interpretation, and how they interact with each other. We encourage you to read this paper, and discover through the text and the figures an interesting piece of the history shared by Portuguese and Galician people.

Previous: Día 6. Hijas de la niebla
Next: Men in the Mountains: Visions of a (pretty) Unattractive Story for Women